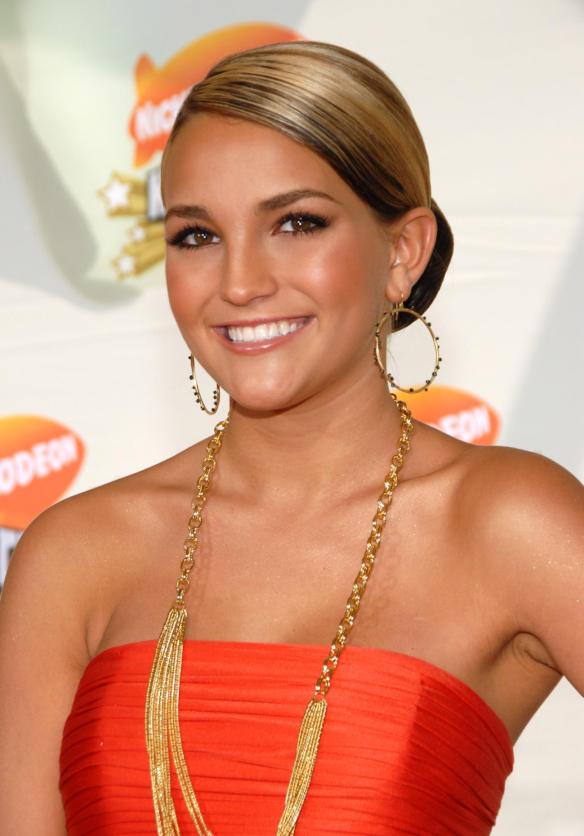 Jamie Lynn Spears, who gave birth to daughter Maddie when she was 17 in 2008, says she was embarrassed to see a doctor and ask for birth control.

Jamie Lynn, whose baby daddy is ex-boyfriend Casey Aldridge, tells the March issue of Glamour, “I was 16. I’d had one boyfriend. It doesn’t make it perfect or all right. But I was judged for something that probably most everyone does. I was young. I was in love. I was like every other teenager, except I had this last name. And I made a decision that is forever my decision.”

As a celebrity, Jamie Lynn says she felt pressure to be a role model. “I did feel responsible for the young girls and the mothers who I probably confused and let down. I apologize for that. But I wasn’t trying to glamorize teen pregnancy. I hated when [the tabloids] said that. Everybody is dealt a hand of cards. It was my choice to play them the way I played them”