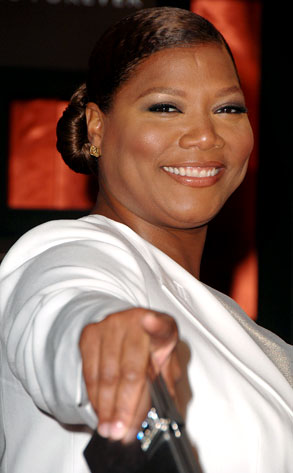 Queen Latifah will co-produce a singing competition TV show for The CW — tentatively called The Star Next Door — featuring Gloria Estefan as one of the mentors.

The show will air later this year, and will also be produced by Dave Broome, the creator of The Biggest Loser on NBC. The network has ordered 10 episodes of the series for the summer season.

According to Rolling Stone, producers “will slightly tweak the formula of other popular singing competitions by placing an emphasis on the home towns of contestants. The show will begin with a nationwide talent search, and then the mentors will head to the top singers’ homes and immerse themselves in the local culture.”