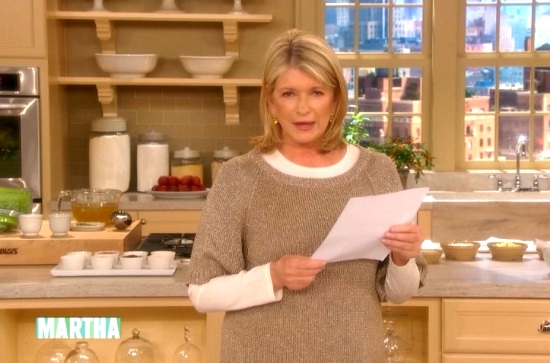 Martha Stewart‘s daughter Alexis has given birth to her second child, a boy, making Martha a grandmother again!

The boy, named Truman, was born via surrogate on Tuesday, March 6, according to People.

According to People, 46-year-old Alexis “struggled for five years” to have a a child, until her other son, Jude, was born via surrogate last March.