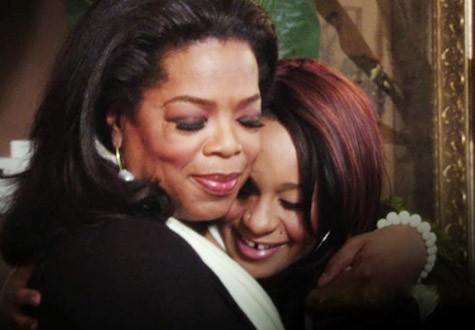 The special snagged about 3.5 million viewers, the most-watched show in the network’s history.